How we BLEW £100k on Advertising in ONE Day 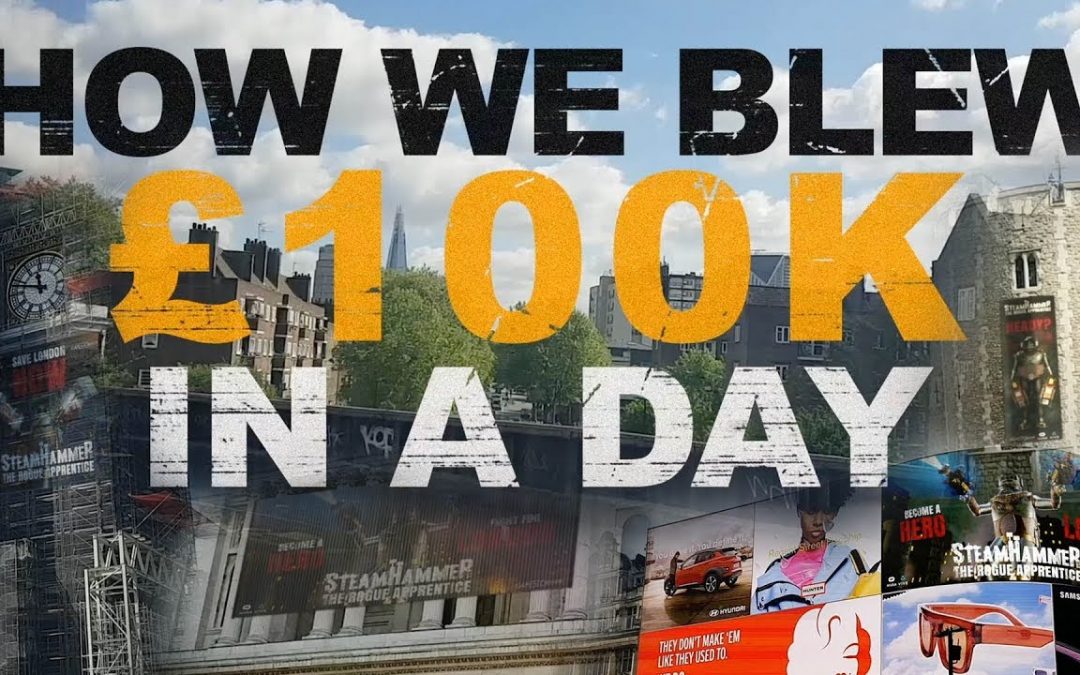 Anyone you speak to that has been on the epic quest of making a video game will tell you that the marketing is by far the most difficult part of that journey.

Embarking into game development for the very first time and with no existing user community waiting for our release, we were well aware that we had a tough task to be heard above all the noise of other more well financed and seasoned distributors.

So we tried to do everything right, we released footage and trailers at every step of the development, we set up on social media, we reached out to the gaming community.

The truth is that we are at a time in history when we have never had so much digital media available; so when an independent game developer like GamestormVR releases their offering it is not so much that nobody cares but more a case that nobody can hear you.

“In the Entertainment Media Space, no-one can hear you Scream!”

In our case, we ended up spending everything we’d raised to make the game which meant we had nothing left to market the thing….until now!

By hook or by crook we knew that we had to tell the world about our creation and hell, if Disney spends mega bucks marketing an established franchise like Star Wars, and they do, then you can be damn sure that a small outfit like us needs to go BIG or die trying to be heard. 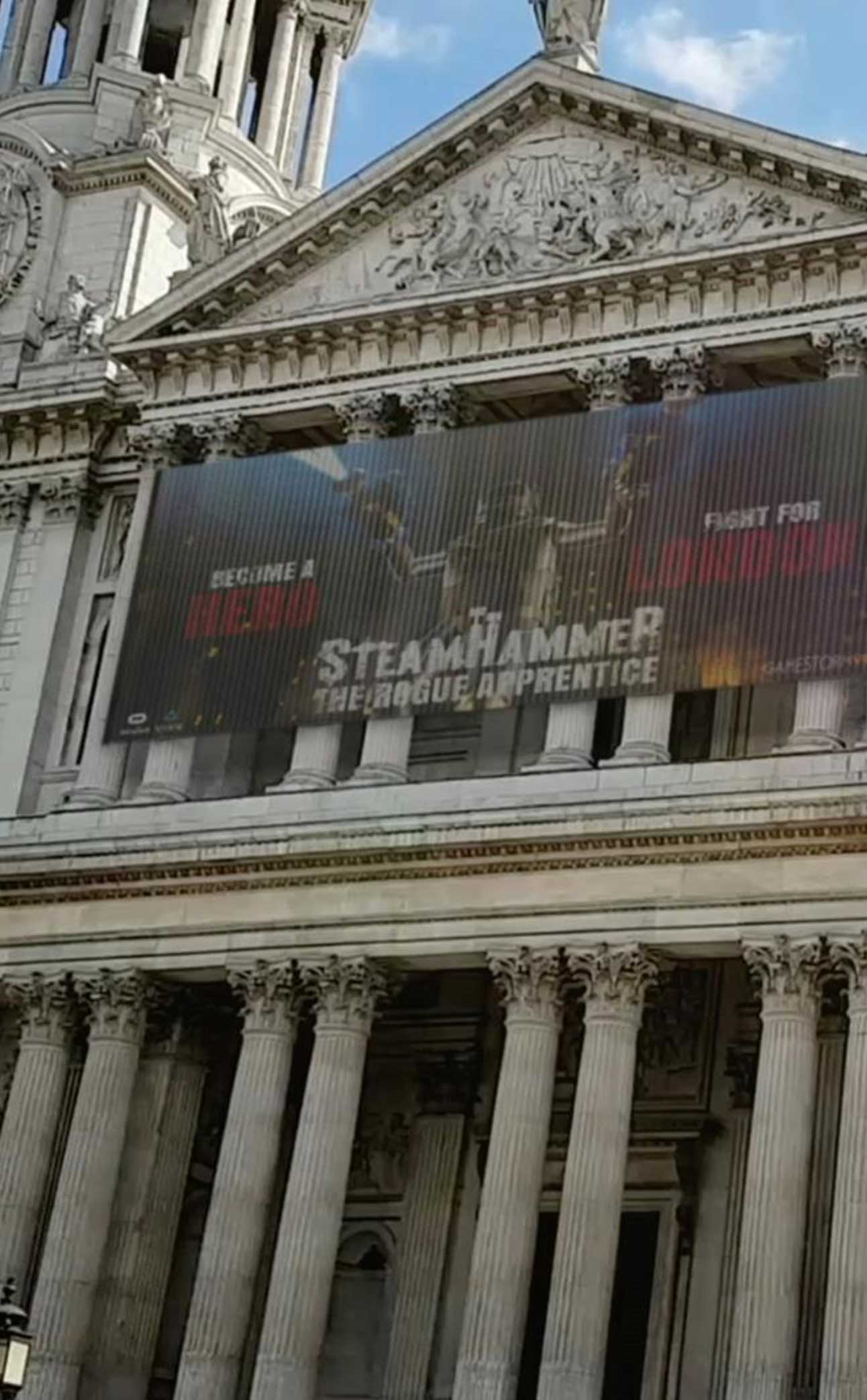 So having sold stuff, begged and borrowed and pimped out the better looking members of team, we came up with the princely sum of £98,423.50. Okay it’s not £100K as advertised but hey! cut us some slack, we’re working here ok!

Then we went BIG, We blew the whole damn lot in one day advertising at the locations featured in the game in the city of London, England.