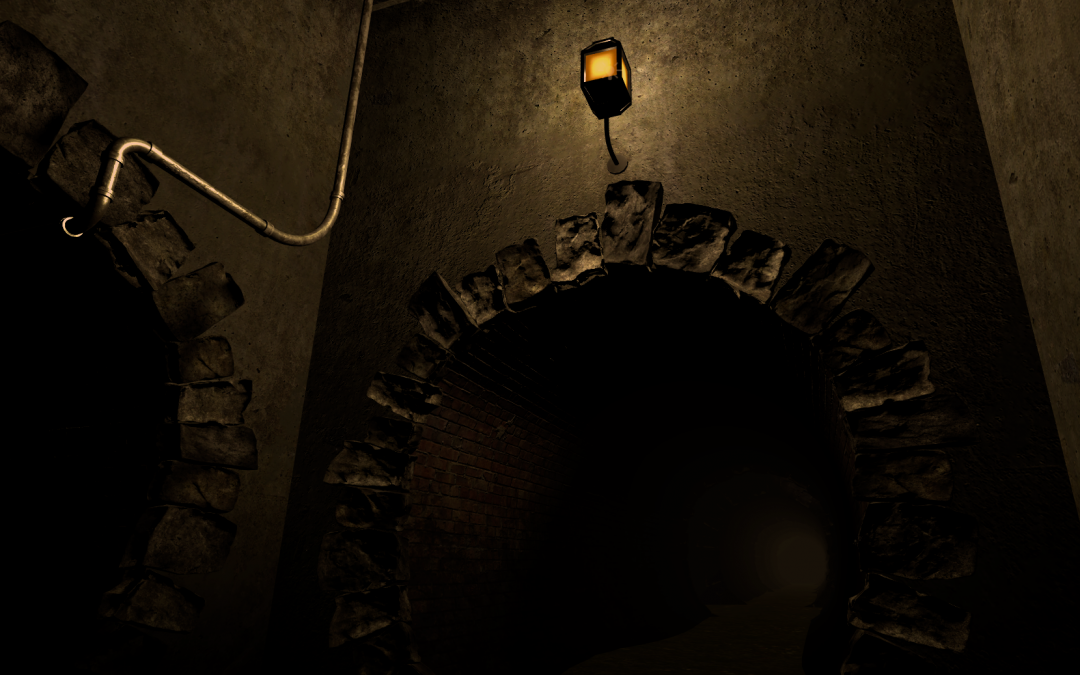 Dr Springhorn has been busily tinkering away since last weeks launch and is tickled pink to announce the splendiferous version 1.0.3 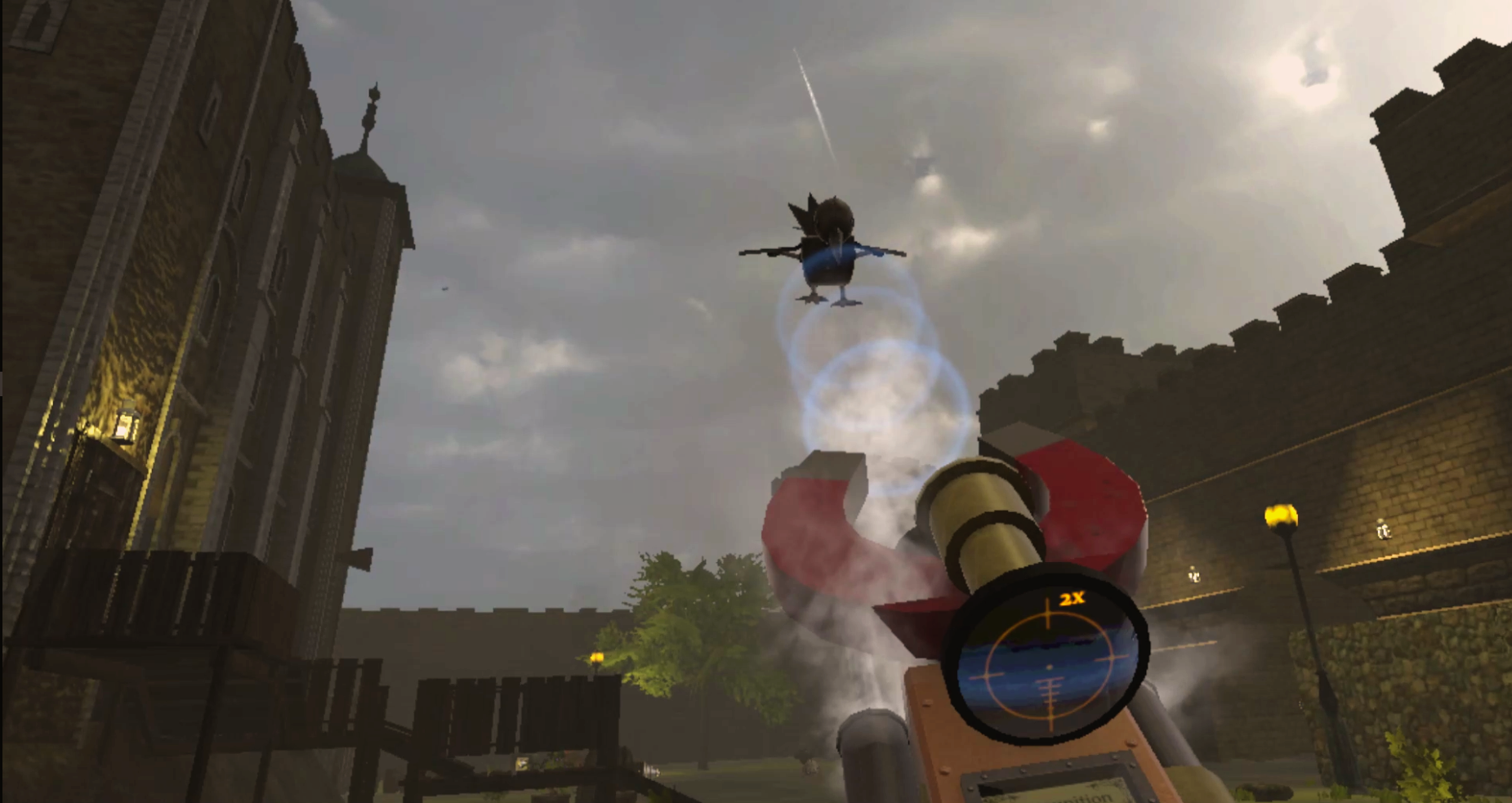 What ‘Features’ Have Been Fixed

The SEWERS Mission
Get your wellies and a peg for your nose, as it is really rather smelly down here, but apparently there has been an infestation of CLOCKROACHES!! 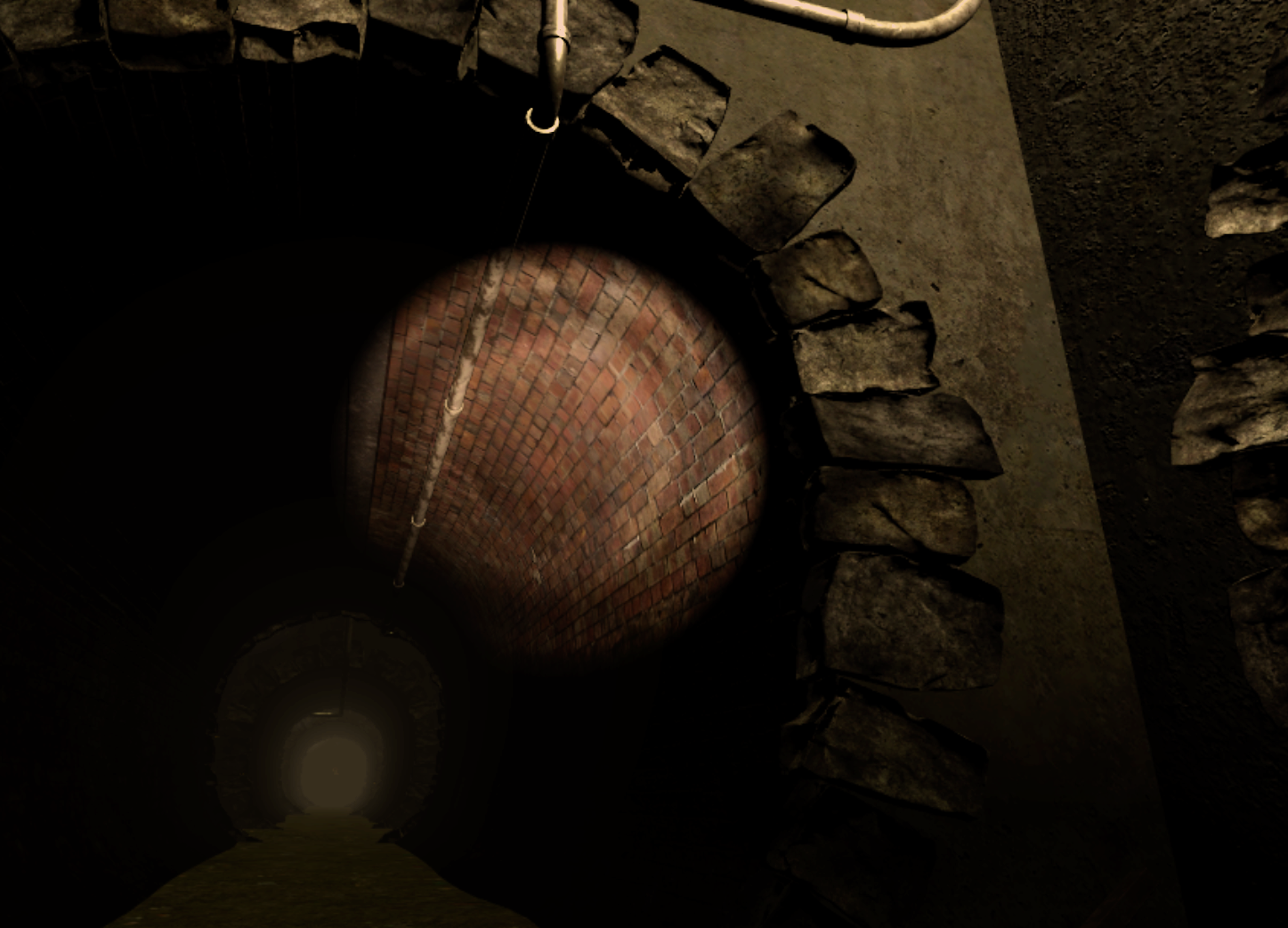 SEEK AND DESTROY
It is nearly time to rip that unsightly plaster from the Game type telegraph, what exactly is Seek and Destroy anyway? well, YOU are the SteamHammer, but apparently there are others who think they are more up to the job than you…soon you will get the chance to prove them wrong!

p.s. We know the more historically savvy of you will have been utterly perplexed and in some cases incensed as to how Dr Springhorn is using a sticking plaster which allegedly was not invented until 1920, but in actual fact the patent was stolen from Obadiah. 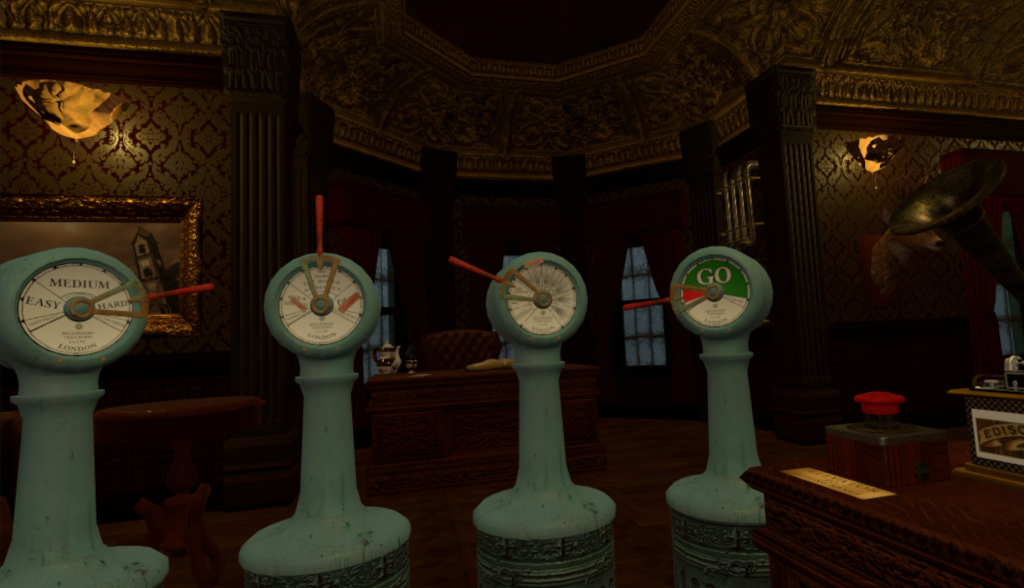