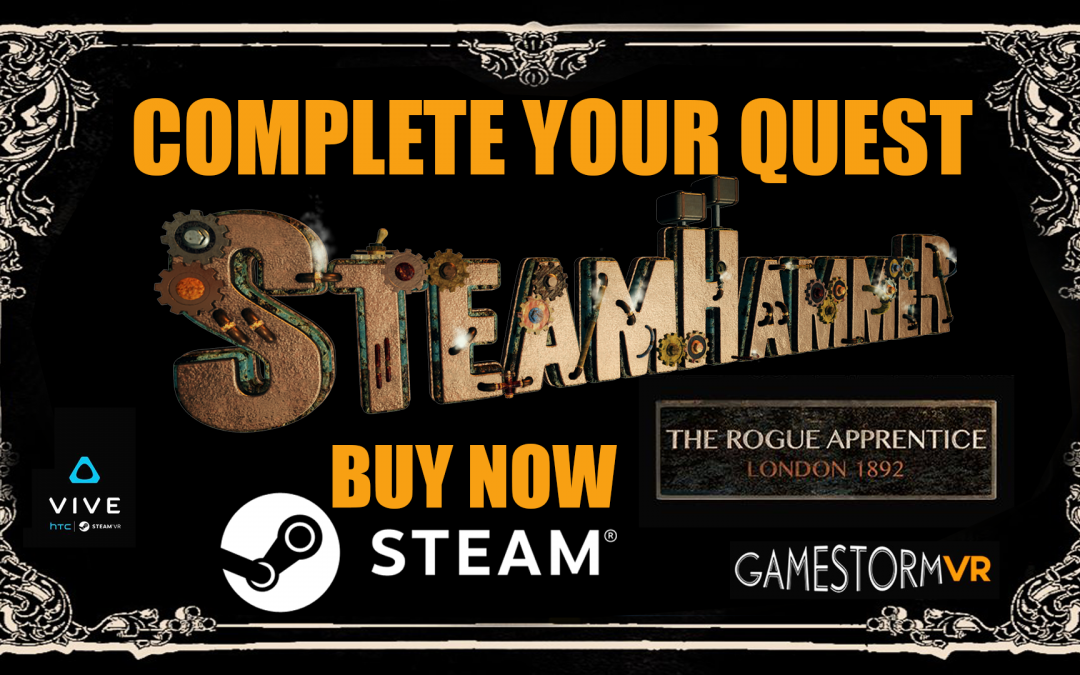 It came to our attention that the Demo made available back in September 2016 no longer represents the game that exists today, as such we have today replaced that demo with a version that mirrors the EA version…with a limited time in Mission One.

We can also announce that a few Hotfixes have been applied to the the EA version, nothing major, almost certainly stuff you didn’t even notice, but Dr Obadiah Springhorn has an exceptional case of OCD and he did notice. 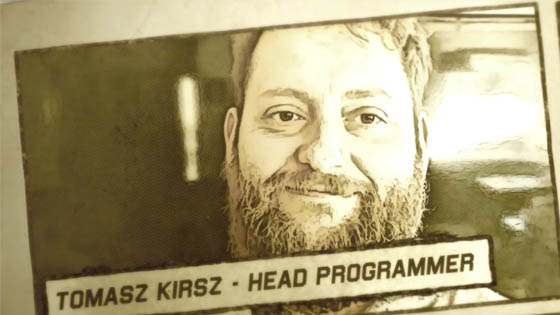 Tomasz Kirsz our Head programmer loves to fix stuff he thought already worked, so come on gamers, try to break his code, we are waiting, in the meantime extra missions our being completed to release in a few weeks time!!!